What happens when things don't go to plan?

It's all good us sharing all the positivity and showing off how happy the horses are and how well they do when everything goes to plan and works well. However, how do we manage things when life doesn't go to plan and things don't go as we had hoped or issues no one knew about crop up??

Here at BACC, we do our best to keep the horses moving as much as possible and encourage them to use their metabolism to 'burn off' the calories. We also do our best to encourage the natural fluctuations in weight throughout the seasons. We provide free-access to a nice limestone floor barn with access to hay to supplement and balance grass in take.

However, sometimes you can run into issues and it is important to have the right systems in place to deal with issues before they turn into real problems that negatively impact animal welfare.

We have never had an issue with metabolic issues before, although we have natives at the sanctuary that are prone to metabolic issues. Sometimes horses can be fine for years and then suddenly something set's off a problem.

In our case, we noticed Smurf was looking slightly 'footy' after the bout of frosty mornings we had at the start of winter. Immediately, we brought Smurf and a friend into the barn and put them in our handling pen (about 4 times the size of a horse's stable). This meant that we could keep an eye on Smurf whilst keeping them as members of the herd as the rest of the group could still come in and out as they liked.

Smurf had developed a very minor bout of laminitis (as confirmed by farrier and vet), however we managed to catch it so early on that pretty much overnight his symptoms of 'footiness' had disappeared.

The shetlands immediately went onto 'fat camp' to make sure they dropped the weight quicker than originally planned and so combat any issues. This consisted of soaked hay, laminitic-friendly chaff to ensure they were receiving all the necessary vitamins and minerals despite not having access to grass and also slow-feeding of forage with trickle net.

Fast forward a couple of weeks and the Shetlands have lost loads of weight and are looking better than ever. The vet and farrier are more than happy with the progress (the vet even remarked that Smurf's recovery in terms of symptoms was one of the quickest he has ever seen due to not restricting his movement too much and providing the ideal environment where stress was low). Both the vet and farrier also agreed that it was the frostiness that caused it rather than the grass itself but it wasn't helped by the fact that the horses had just come off the summer grass that was shorter than we would have liked, meaning a few of them had put on more weight than we wanted. Thankfully, the ones who put on weight are also losing it on the new system over winter, just not as quickly as the Shetlands needed to.

Another horse that is currently in our handling pen is Mazz (a resident mare who suffers from foot problems due to a previous life before she was homed by one of the sanctuary's directors). She has a problem with scar tissue within the foot causing a lovely environment for infections to occur. Marron was able to join the Shetlands in the pen and be resting without being fully separated from the herd.

In both these situations, it shows that issues can occur even in the best thought-out environments and it is our responsibility to do our best to learn from any issues and mitigate any further risks. We are still in the early days as a sanctuary and we have plans to increase the amount of hardcore tracks this year so that we can further manage any metabolic issues (should any crop up later down the line) and do our best to mitigate them in the first place.

As you can see from the video, the Smurf is showing off that he has lost his summer weight and is feeling great and loves to gallop and play in the barn. Mazzie is also now nearly sound and her infection is healing up nicely.

We are grateful for our lovely huge barn that allows us to give them room to play and enjoy life without having to have free-access to grass. The Shetlands and Mazz are enjoying life in their large pen despite not being outside and this is largely due to them being able to see the herd all the time. They can see the herd out in the field through the wooden slats of the barn and the herd also come in very regularly (many times a day!) to come and see them. We wanted to ensure that the penned horses were as stress free as possible as stress can often cause more problems in cases such as infections and laminitis! We are now able to make the pens bigger and provide even more movement and space for the horses so that they are able to exercise more and still remain off the grass for a little while longer.

Back when the horses were at grass in fields, if issues like these cropped up then (which they could have!) we would have been really stuck. We are really happy with our set up now as we now have the facilities to manage problems if they show up and we can do our best to mitigate them as best as possible in the future. 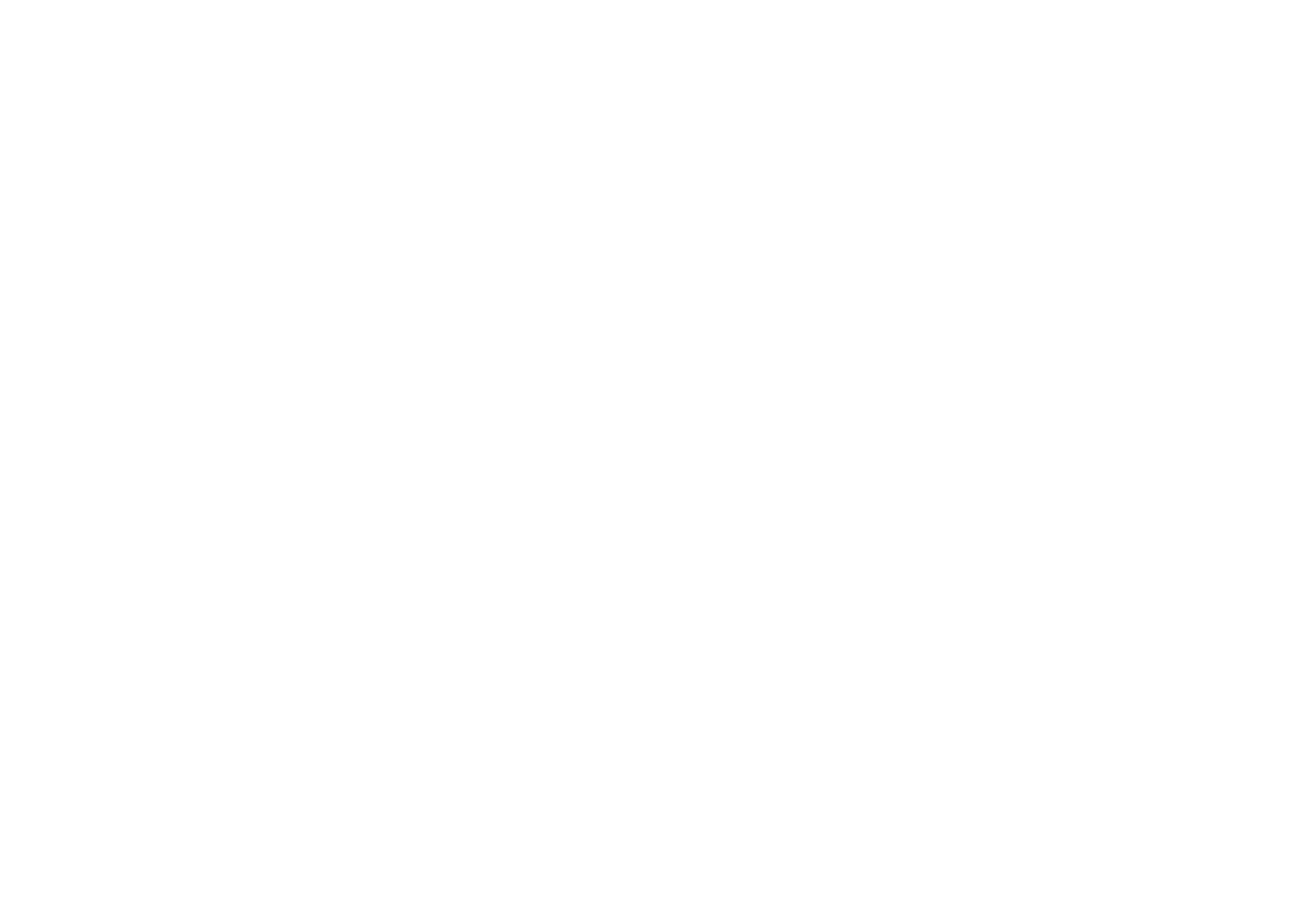 Copyright ©  2021 Berkshire Animal Connection Centre. All Rights Reserved.
We use cookies on our website to give you the most relevant experience by remembering your preferences and repeat visits. By clicking “Accept All”, you consent to the use of ALL the cookies. However, you may visit "Cookie Settings" to provide a controlled consent.
Cookie SettingsAccept All
Manage consent

This website uses cookies to improve your experience while you navigate through the website. Out of these, the cookies that are categorized as necessary are stored on your browser as they are essential for the working of basic functionalities of the website. We also use third-party cookies that help us analyze and understand how you use this website. These cookies will be stored in your browser only with your consent. You also have the option to opt-out of these cookies. But opting out of some of these cookies may affect your browsing experience.
Necessary Always Enabled
Necessary cookies are absolutely essential for the website to function properly. This category only includes cookies that ensures basic functionalities and security features of the website. These cookies do not store any personal information.
Non-necessary
Any cookies that may not be particularly necessary for the website to function and is used specifically to collect user personal data via analytics, ads, other embedded contents are termed as non-necessary cookies. It is mandatory to procure user consent prior to running these cookies on your website.
SAVE & ACCEPT